It’s been a while since I shared any food-related content on my site. It’s also been a while since I prepared anything in the kitchen or checked out a new restaurant. Nonetheless, here we are with a new 30 minute (or less) recipe. Don’t judge the name before you try it *lol* and this is also the cheap version (but bougie, because shrimp). Anyway, everyone knows Ramen Noodles, if you’re in college it’s probably a staple, or if you’re a busy millennial looking for a quick fix. However, I’m here to share one way in which you can take boring old ramen to a full worthwhile meal.

Let’s get into the kitchen!

P.S. I used three packs of ramen noodles in the shrimp flavor. However, I only used one packet of the seasoning mix which comes in the package.

I’m not really a soup eater, so I didn’t mind that most of the water had dried up by the time it was ready to serve. This dish was quick and easy to do and can be used as a weeknight meal; it also has shrimp and vegetables for an added oomph. What I also enjoyed about this meal was that it only took one pan to cook everything in, thus cleanup was minimal!

How do you spice up your ramen dishes? 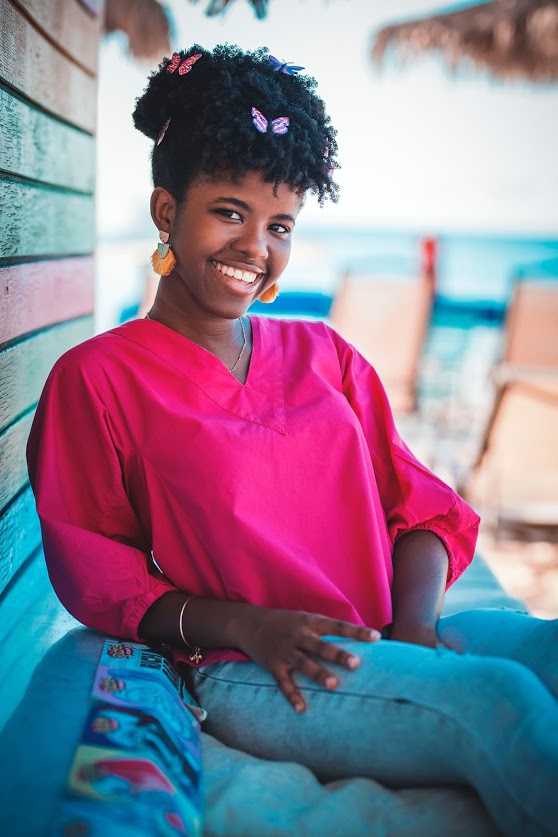 Hey Friends! A new vlog is live on my channel, click the link in my bio to watch. 🤗
How many tries does it take to get a successful wash n go? 📝
Go where you feel most alive! 🗺
~ chasing sunsets. 🌅
Heard life’s better in a bikini 😏
Walking into the weekend like....☀️👙
Loading Comments...
Comment
×
%d bloggers like this: