Debating Graduate School: The When, Where, How?

Soooo December will make it THREE years since I graduated university. Damn, it seems pretty long and if we even begin to look at the plans I made back then we’d all have a hearty laugh. Anyway, that’s not the point of this post so moving on. Based on the topic of the post I have actually been thinking about this for quite some time, ever so often actually debating the possibilities.

You see, graduate school is one of those things that’s been on my goal list for quite sometime. However, at first it never really had any direction; I wanted to do it because that’s what you’re “supposed to do.” It’s a process: college, university, grad school etc. Presently, I really want to do it because not only do I think it would benefit my career but I also want to do it for me. Theres a difference between wanting to do something and doing it because you feel you have to.

Graduate school is very iffy. Some people think you should do it right after university while others think you should work first then make the final decision. On a totally different spectrum some think you don’t even need it, and you’re just putting yourself in debt. I can agree a little with both sides of the former, but the question of when I went to graduate school wasn’t totally up to me back then. As for the latter, I’m sure there are ways around that.

There were many factors at play before and still at play now regarding attending grad school. However, I think I’m more in a position now to work them out. Back then I was focusing on the probability of ending up in debt (school loans just seem like the devil); I was also unsure as to what I wanted to specialize in; lastly, I simply wasn’t mentally ready. I’ve been going to school for SEVENTEEN years of my life. I think I deserved a little break, plus from what I hear a postgrad program is NOTHING like an undergrad program.

Now, I’m a little bit more mentally prepared, having worked for almost a year and I’ve narrowed down my options on a field of study. On the down side I’ve gotten comfortable being at home and it’s going to be hard to pack up and leave again, even if it’s just for a year (a lot can happen, major FOMO) Then there’s me second guessing myself, is working for one year enough? Do I have enough money? Can I really do this?

The biggest decision for me is figuring out where to go. There are so many options online that it’s so hard to choose one. What makes you different from these other two? Is this what I really want to be doing? I’ve looked at options in Canada, The Netherlands, The Caribbean (UWI), Australia, Europe and vaguely in USA. However, I’m more leaning away from going back to America and trying to experience something different.

I think the how also influences the where a little bit. It all depends on what I can get for the right price and hopefully it’s a damn good program.

There are a lot of scholarships available; however, they might be in “weird” parts of the world or have certain stipulations attached. As I mentioned earlier the how factors into the where, so maybe the how is definitely the most important question.

In the field where I work I’m open to a network where someone is always sharing scholarships or opportunities for different programs. I’ve seen some for China, Netherlands, heck I even passed up one for South Korea. Most recently one popped up for Malta with a program that definitely grabbed my interest. I haven’t read all the details yet but all I can see in my head is the opportunity to travel to a new part of the world (lol).

So the how I plan to go to graduate school is definitely with the use of a scholarship, and if that doesn’t cover anything maybe I’ll have to settle for a small loan.

But how do I tell my parents I want to leave again? Do I just say I applied for graduate school in xyz. It’d be smart to sort out a couple of stuff before like finances! Which is the real thing that has me worried plus leaving my family again. If I go for the upcoming semester it means missing my sisters graduation, definitely missing a possible girls trip and birthday trip….. hell I’ll be missing whatever else that would have happened that year. I also don’t want to feel like I’m not advancing myself because of fear (FOMO). I don’t wanna have any regrets when it comes to anything though. This is hard!!

I guess there’s also the option of doing it online, but I never thought I had the discipline for that. Hmmm I already had somewhat of a college campus experience, so I guess it’s another thing to consider for the how. 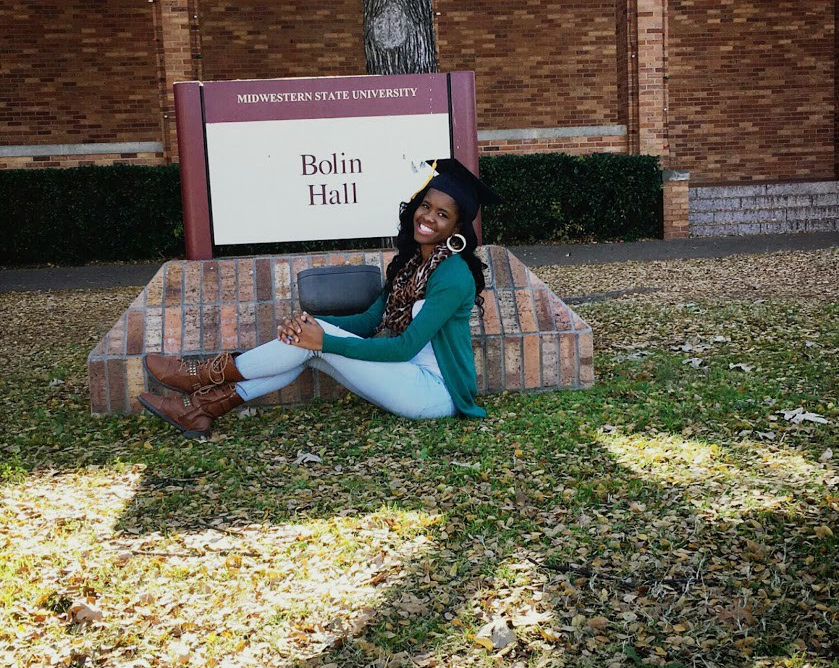 Any postgrads out there, how did you transition from undergrad to postgrad?
What about the choices you made?
Let’s talk!

6 responses to “Debating Graduate School: The When, Where, How?”