Welcome to October, my birth month *Woohoo*. As exciting as this month was supposed to be you can see from the title that it’s off to a rocky start. Yes, the month just got started and I’ve been admitted to the hospital for the VERY FIRST TIME and now I’m also on sick leave. Since I share all the happy times with you, why not share this experience as well?

Almost four weeks ago I noticed this bump on my body, but since it didn’t hurt or anything I ignored it hoping it would disappear. Currently, this is what I do with most my problems *hope and pray they disappear into thin air* and over time I just forget about them.

Well this problem decided it wasn’t going to be so easy.  Over the course of last weekend it grew tremendously and came with a lot of pain. It was at this moment I decided I can’t ignore it any longer; time to see a doctor.

Monday afternoon I made it to the doctor’s office all by myself and sat nervously for two hours to see the doctor. When it was finally time to go in the nurse first checked my vitals which were all okay except for my pulse rate *hello anxiety*. Next was a chat with the doctor then examination time.

She spent about 15 mins examining the area then it was time to hear the bad news. I could have told by her face right away that it wasn’t going to be good. In that moment I got hit with a double whammy and of course I began to cry. However, the doctor who was very nice and calm assured me that they weren’t anything harmful and could both be rectified. So I calmed down a bit.

We went back to her office to discuss how we were going to go about this. There were two options given my current pulse rate (126 bpm, normal is 60-100 bpm):

At first sound of the word “hospital” I quickly declined and assured her that I’ll be back tomorrow all calmed down. The next day came, and even though I felt more relaxed than the first day my pulse was still high. Regardless of this we tried to have the operation done. Ten minutes later we had to call it quits. Even though she had previously numbed the area I was still feeling pain and really couldn’t bear it.

I’m sure you can guess what came next – Hospital Visit.

Sidenote: After leaving the doctor’s office there was some back and forth about trying a different doctor before actually going to the hospital.

Sadly, by the next morning I was being told to come to the hospital right away. This was around 9 o clock; however I woke up previously at 6:30 a.m to eat breakfast in order to take my medication. I had no idea that this was going to be it.

Considering this was my first time at the hospital, leave it to me to get lost. I was being sent from one floor to the next in search of my doctor. When I finally found her there was more walking to do in order to complete procedural tasks (registration, payment etc). Everything was moving so quickly, from one area to the next. Filling out forms, getting asked the same questions repeatedly by different nurses; it was annoying.

Then it was time to get dressed. Or should I say get naked? I was stripped of everything I came in with (clothes, jewelry, hair accessories) and replaced with a gown, hair net and stuff covering my feet. I looked in the mirror confused as to who this was.

Nobody told me that going through this other door would be my goodbye from the outside world. I didn’t even get to see my dad again *in the event anything happened*. I was not amused.

Next I’m put on a stretcher and getting an IV hooked up to me. Another nurse emerges and begins taking my blood. Finally my doctor appears and explains to me what’s going to happen. I probably asked a dozen questions because this is all new to me. It was just after 11 a.m. and because I ate breakfast earlier the surgery wasn’t going to take place until 3 p.m. What was I supposed to do with all that time? No phone. No TV.

I was restless AF. Dozing in and out of sleep, listening to other conversations and simply in my head thinking of any and everything. The main one was WHAT IF I DON’T WAKE UP??? I was nervous.

Time finally came and I was eager to get it over with. They rolled me away to the operating room, which was ice-cold and felt empty. It was a big room with the operating table in the middle. There were about five different people (nurses/doctors) in the room around me.

One was holding my legs, another was tying my arms down, another watching, another speaking to me to keep me distracted and another behind me getting stuff ready I assumed. I felt a prick and voiced my discomfort then that was it.

Definitely how I woke up or at least by the time I was fully awake. I was confused AF. As I was stirring and regaining consciousness there was a nurse next to me checking my vitals; I asked “Where am I” and he replied in the recovery room, but it still wasn’t registering yet. I continued to question him as to whether the operation was completed, he assured me it was but I didn’t believe. Was it successful? Did you get everything? Why wasn’t anyone talking to me?

I knew I wasn’t fully up yet, but I was scared to close my eyes again. Guys, I asked him so many questions and still had a lot more, but I tried not to be annoying *lol*. I could feel my fingers and toes, but nothing else. I could also open my eyes and hear everything around me. While I waited to regain movement in my body I simply observed my surroundings and tried to jog my memory to see if I could remember anything. Nothing.

When I was all good again I asked for the time, it was 4:10 p.m. Wow I was out for more than an hour?? I heard the nurse on the phone speaking with my dad *she asked for his number* and telling him I would be out by 5:30/6. Wow what do they want me to do for another hour or two? I asked for a book and began to read.

Thankfully, I was out before 6 and got escorted in a wheelchair. I felt frail but happy I made it through. 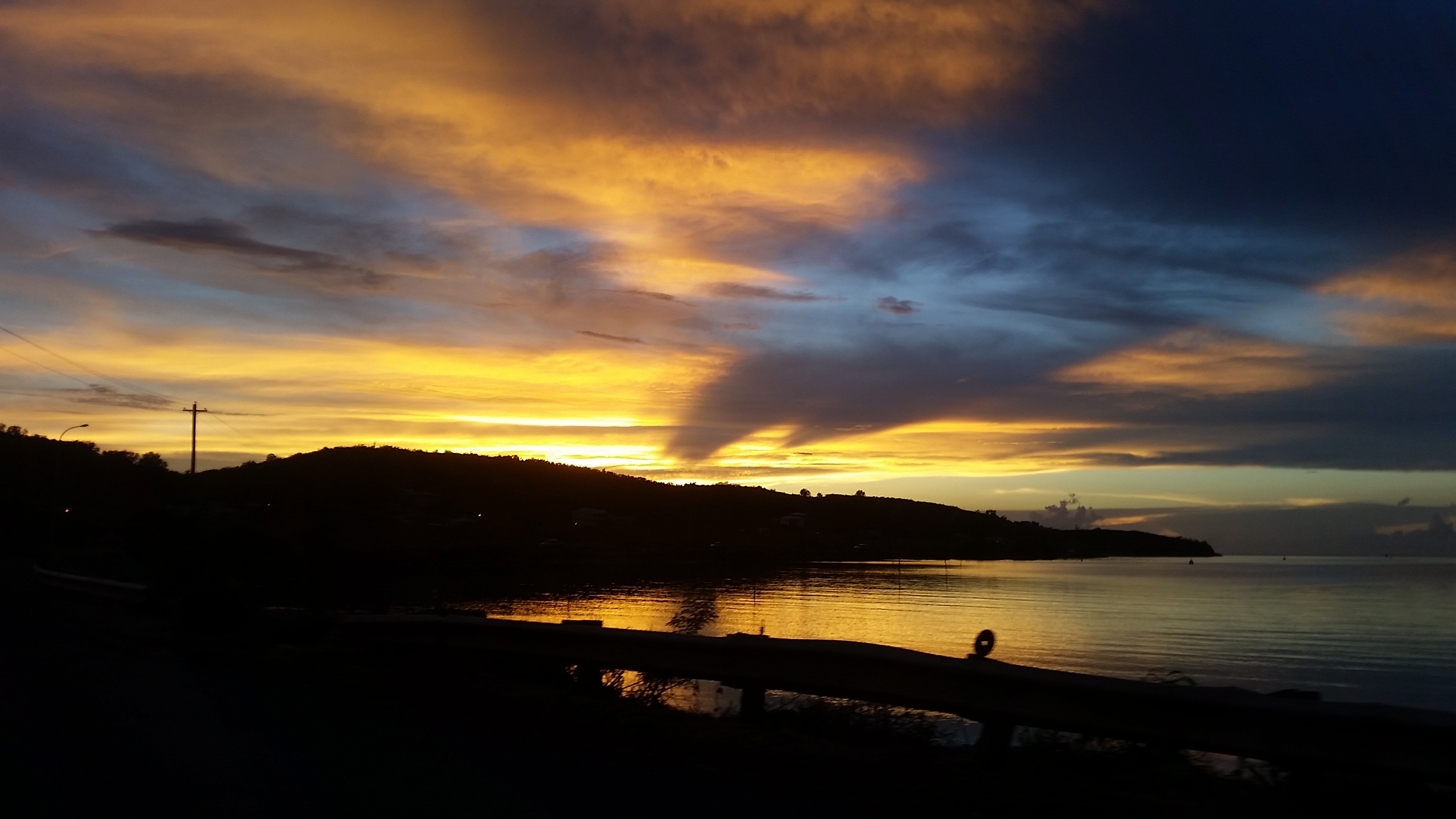 I was already on antibiotics and what not so luckily I didn’t have to buy anymore. Those things are expensive!

I go to the doctor’s office everyday for the nurse to clean and dress it. It was a little painful the first day but it gets better each day.

As I mentioned before I’m on sick leave.

Overall, despite my anxiety I think everything went well and my experience wasn’t bad. Some of the nurses/staff at the hospital I encountered were pretty nice, whereas others just did their jobs and didn’t care for interactions.

*phew* This was really long. Kudos to you if you read it all.
Have you ever been to the hospital?
How’d it go? 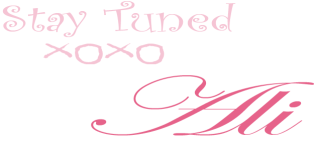